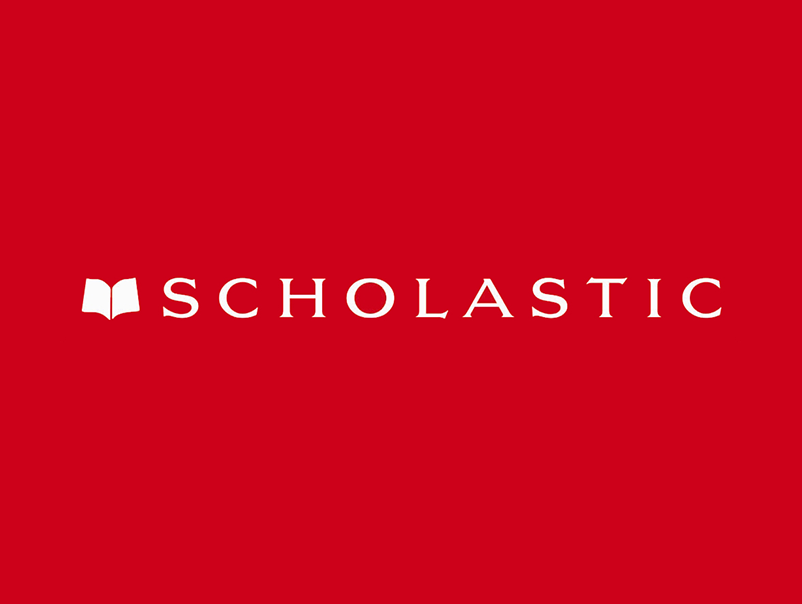 Dublin, Ireland – April 1, 2019 – 9 Story Distribution International is pleased to announce that it has entered into an agreement to distribute eight popular and award-winning children’s series from Scholastic Entertainment. Under the terms of the deal, 9 Story will distribute 464 half hours of animated and live-action content, bringing 9 Story’s total distribution library to more than 4,000 half hours.

“Scholastic has developed an impressive catalogue of beloved television series based on Scholastic’s immensely popular book properties,” said Alix Wiseman, SVP, Distribution & Acquisitions for 9 Story Distribution International. “These classic series continue to be in demand around the world, complement 9 Story’s recent reboot of The Magic School Bus Rides Again and Scholastic Entertainment’s reboot of Clifford The Big Red Dog, and help solidify our position as one of the industry’s top suppliers of kids and family content internationally.”

“We are delighted to be working with 9 Story Distribution International to bring some of our most celebrated series to children and families all around the world,” said Caitlin Friedman, SVP & General Manager of Scholastic Entertainment.  “We expect that the universal themes, relatable characters and rich learning opportunities that each of these series presents will continue to resonate strongly with audiences across the globe.”

9 Story Distribution International is the international distribution arm of 9 Story Media Group, a leading content creator, producer and distributor of kids & family focused intellectual property. Recognized around the world for best-in-class brands such as Daniel Tiger’s Neighbourhood, Wild Kratts, Barney and Garfield and Friends, 9 Story Distribution International represents over 4,000 half hours of animated and live action programming, seen on some of the most respected international channels and platforms.  With facilities in Toronto, New York, Dublin, Manchester, and Bali, 9 Story Media Group employs over 1,000 creative and corporate staff. www.9story.com

Scholastic Corporation (NASDAQ: SCHL) is the world’s largest publisher and distributor of children’s books, a leading provider of core literacy curriculum and professional services, and a producer of educational and entertaining children’s media. Scholastic Entertainment, the media division of Scholastic, brings quality, family-oriented content across multiple platforms to audiences across the globe. Among its award-winning productions are the animated series Clifford The Big Red Dog®, The Magic School Bus® and The Magic School Bus®: Rides Again as well as the Goosebumps® film franchise and live-action series. With several feature films and both live-action and animated series in development, Scholastic Entertainment continues to build celebrated children’s brands worldwide.