GO JUMP IN THE POOL

Determined to prevent his best friend Boots O’Neal from being transferred to a boarding school with better athletic facilities, mischief-maker Bruno Walton rallies the boys of Macdonald Hall and the girls of Scrimmage Academy in an epic quest to raise enough money to build Macdonald Hall its own swimming pool.

THIS CAN’T BE HAPPENING IN MACDONALD HALL

Bruno Walton and Melvin “Boots” O’Neal are the most infamous troublemakers at Macdonald Hall – a prestigious school for boys. Within their time at the school, Bruno has managed to convince Boots to tag along during countless prank operations and they have never, ever been caught. At least, not until today… Bruno and Boots are called down to headmaster William “The Fish” Sturgeon’s office to receive a punishment far worse than anything they could have imagined. The Fish decrees that Bruno Walton and Boots O’Neal will immediately be moved into separate dorms, as far away from each other as possible!

Macdonald Hall is under attack. Where tradition and freedom of speech once ruled the campus, now there is Mr. Wizzle. Hired by the Board of Directors, Walter C. Wizzle has joined the faculty as Assistant Headmaster to modernize Macdonald Hall. Wizzle’s plan includes a new dress code, demerit points system, psy-chological testing and surprise inspections in the dormitory. He even manages to get under the skin of Headmaster William “The Fish” Sturgeon. No wonder Bruno, Boots and their Macdonald Hall friends are up in arms! 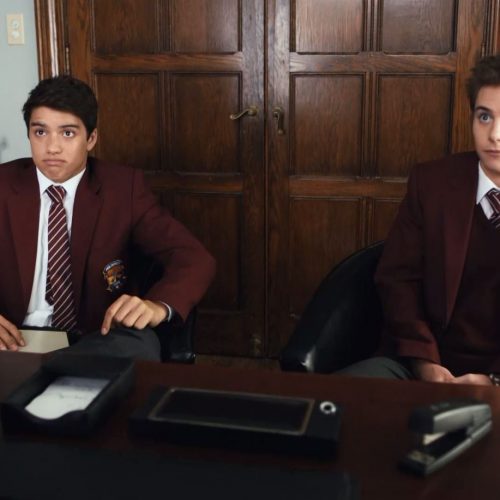 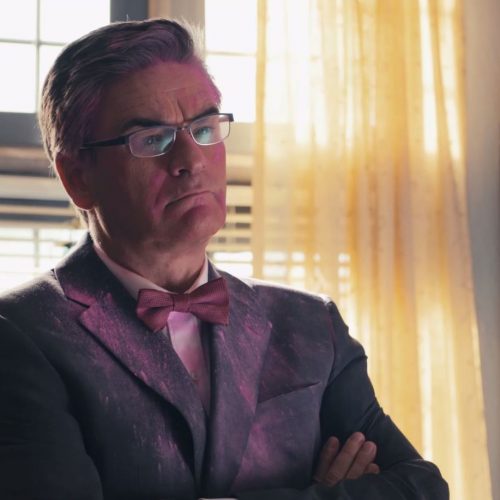 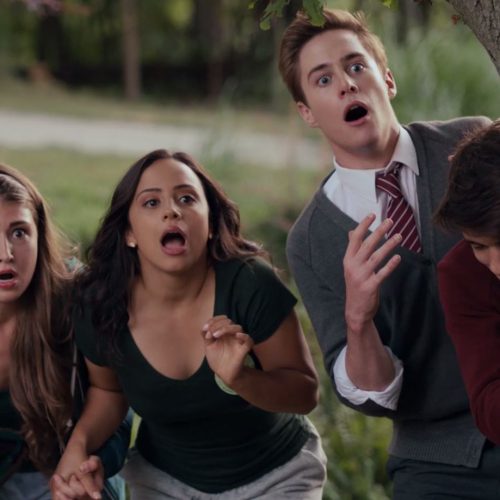 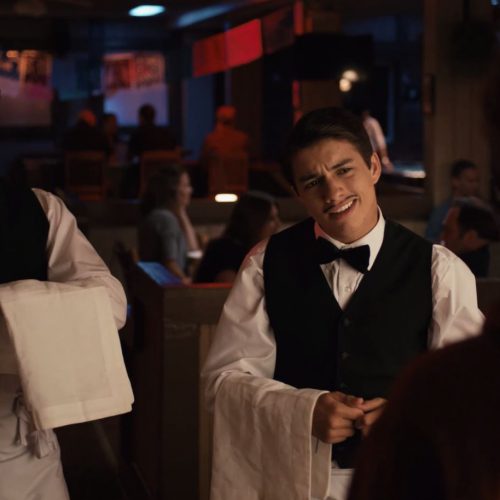