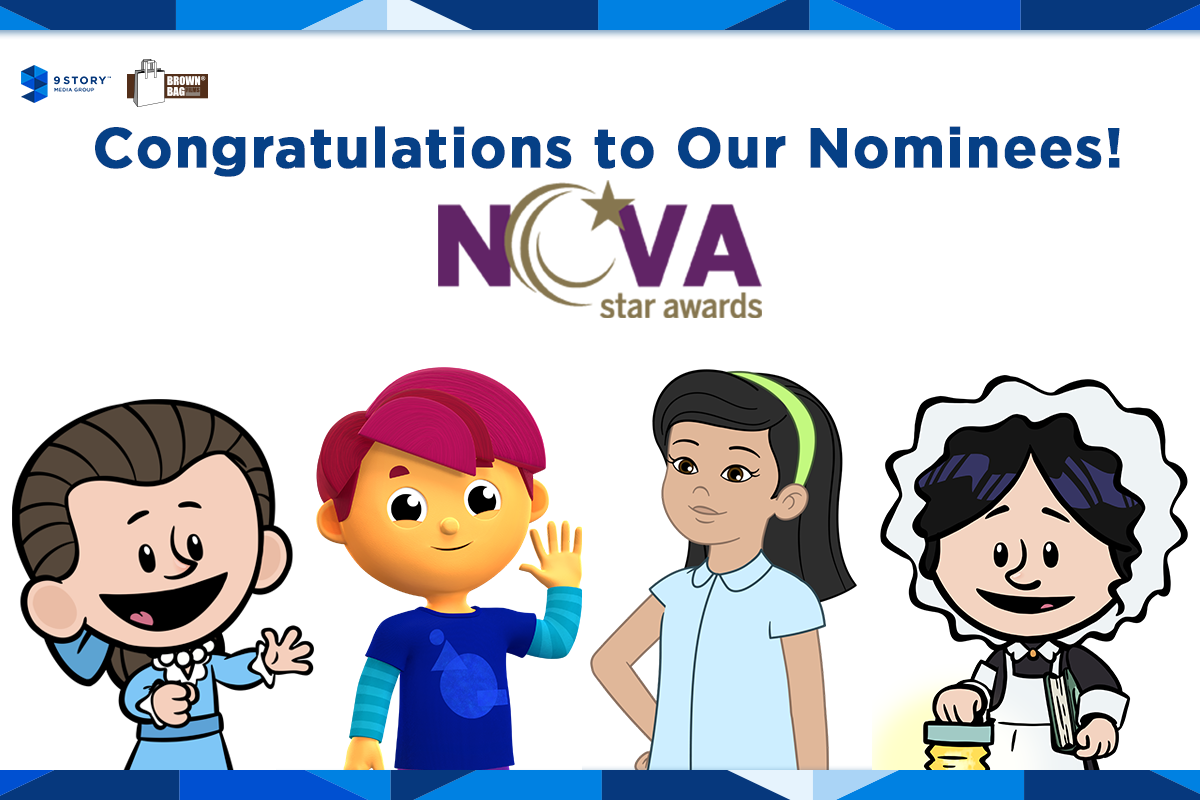 We are delighted to share that four voice actors, featured on 9 Story & Brown Bag shows, have been nominated for this year’s Nova Star Awards, an awards ceremony held in Toronto, Canada, which recognizes outstanding young performers in the areas of Film, Television and Commercials. 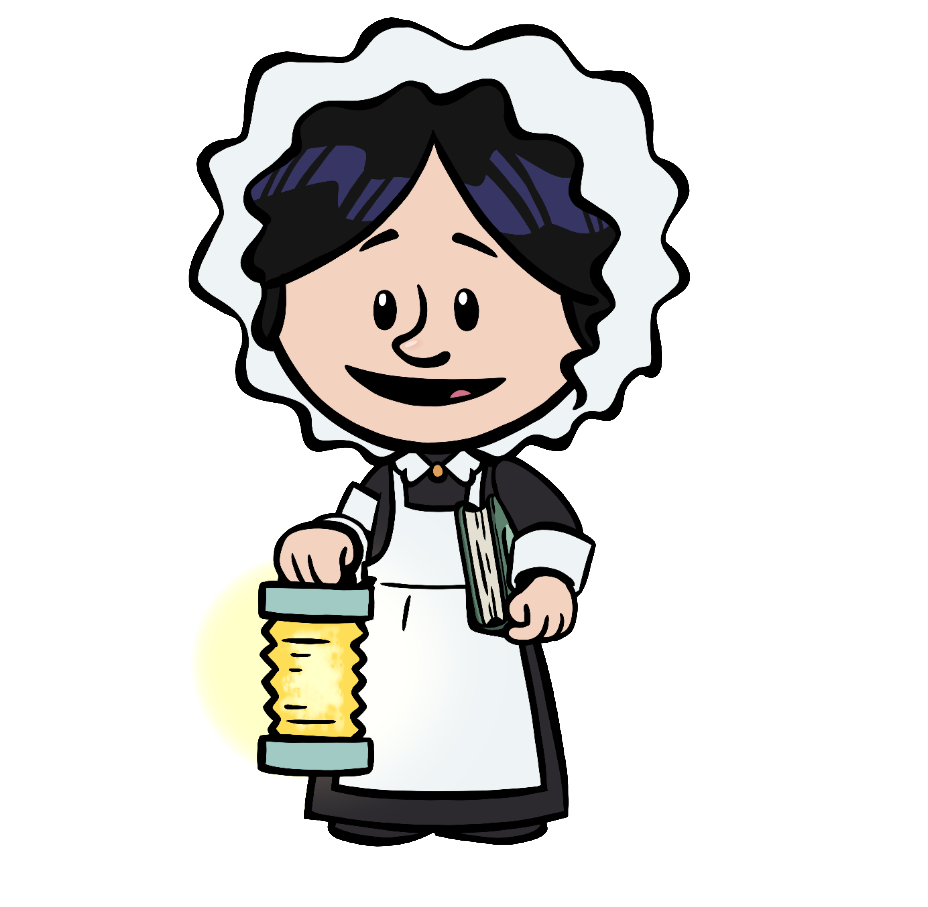 First up, Afrodite Drossos is nominated for Best Voice Talent – Female 8-12, for her performance as Florence Nightingale on Xavier Riddle and the Secret Museum. 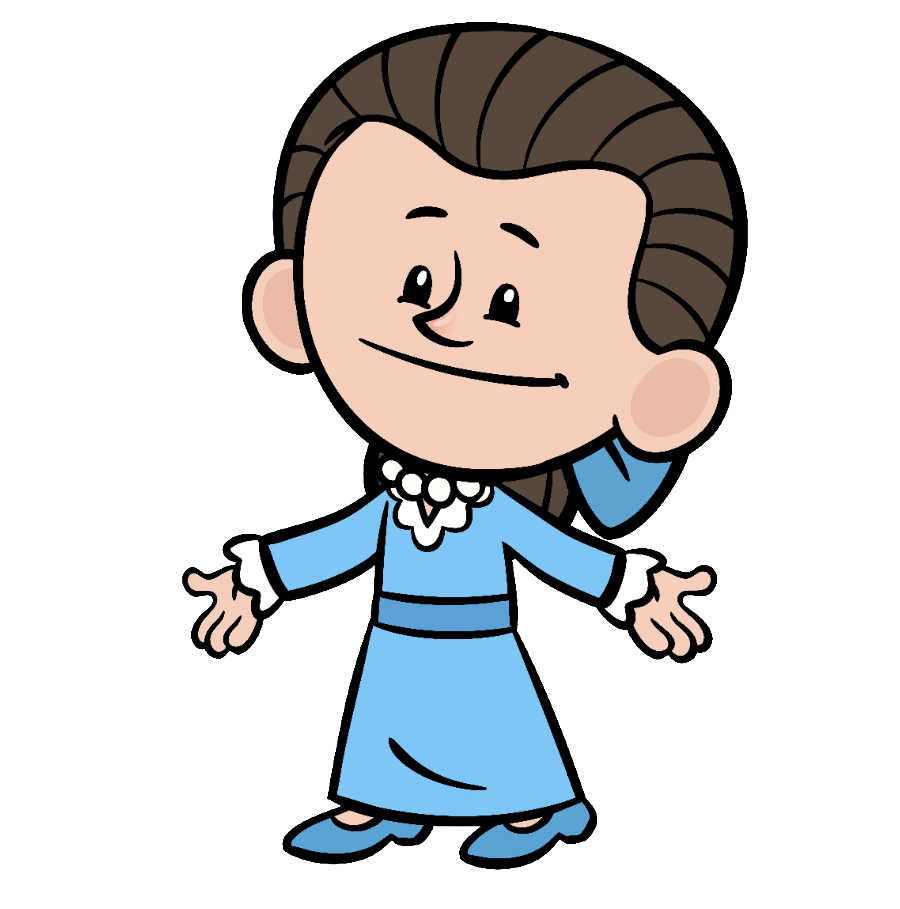 Next up, another Xavier Riddle nomination, again in the category of Best Voice Talent – Female 8-12, congrats to Ana Araujo on her nomination playing Abigail Adams. 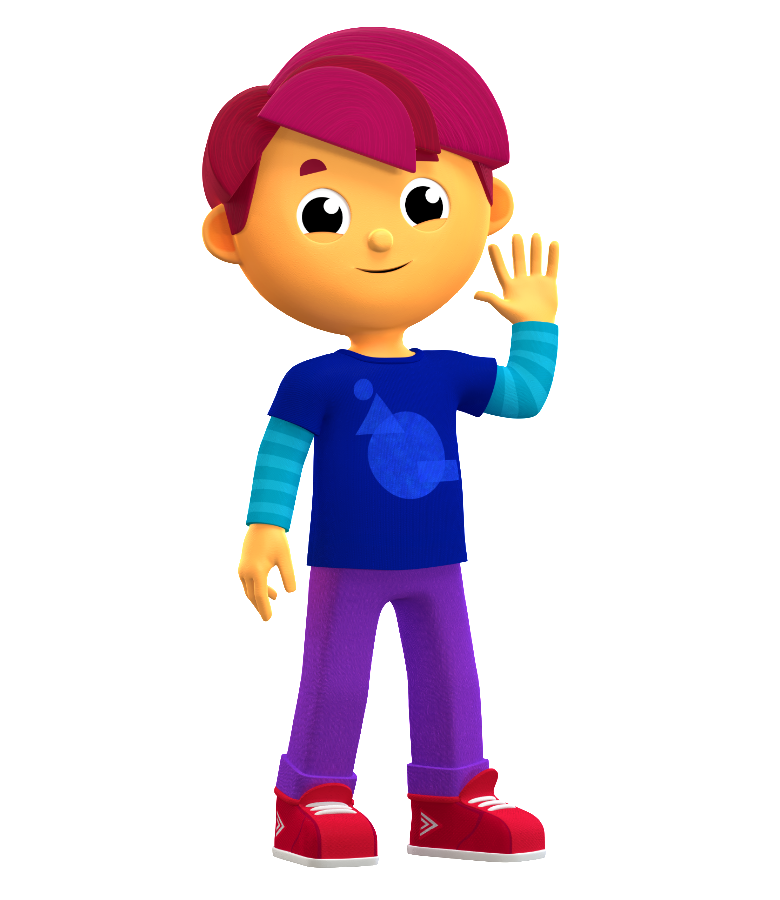 Three colourful cheers for Tyler Barish, on his nomination for Best Voice Talent – Male 12-18 for his work as Red on Charlie’s Colorforms City. 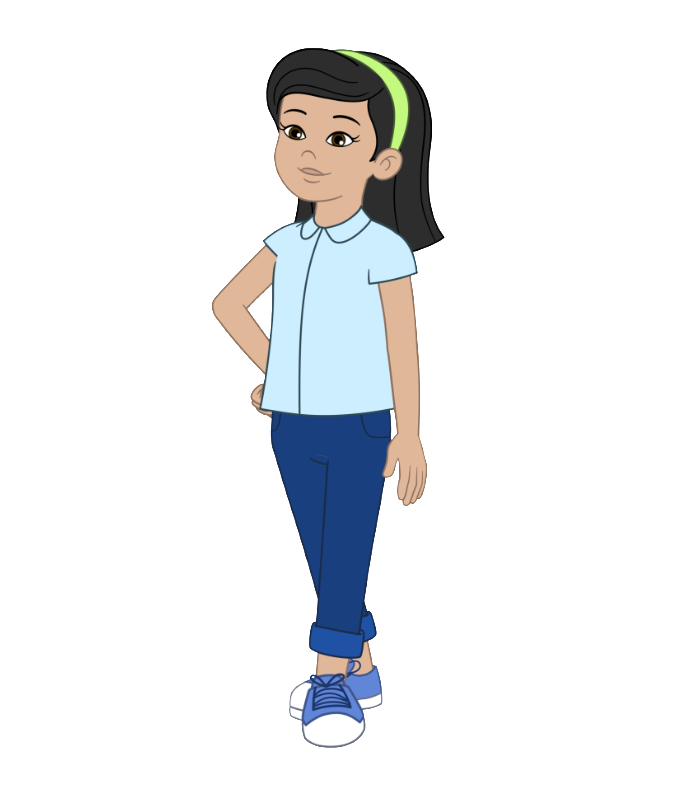 And finally, a big WAHOO for Lynsey Pham for her performance as Wanda on The Magic School Bus: Rides Again—Lynsey is nominated in the category of Throwback Projects – Female 11-15.

Congratulations to our three stellar voice actors on their nominations, and to all this year’s Nova Star nominees.

The Nova Star Awards recognize outstanding young performers in the areas of Film, Television and Commercials and is open to global submissions. This year’s ceremony takes place in Toronto, Canada at the Versailles Banquet Hall on Saturday May 2nd, 2020 at 11:00am.