Having just passed her senior level skating test, 18-year-old Carley Allison suddenly has difficulty breathing, and must learn to cope with what doctors are telling her is sport-induced asthma. Coached by stoic Shin Amano, the former Japanese Olympian, Carley is reminded that focus and training is what makes an athlete successful, and to push herself harder. As breathing becomes increasingly difficult, Carley is given news that what she has is anything but asthma: it’s a rare form of malignant melanoma in her trachea, effectively rendering her one of the only people in the world ever to be diagnosed with it. Carley Allison is one in a billion. While dealing with this impending tragedy, Carley’s life finds new purpose after meeting her boyfriend, John. The couple share a deep bond while they race against time to experience the things that make their lives worth living: singing, skating, family and love. 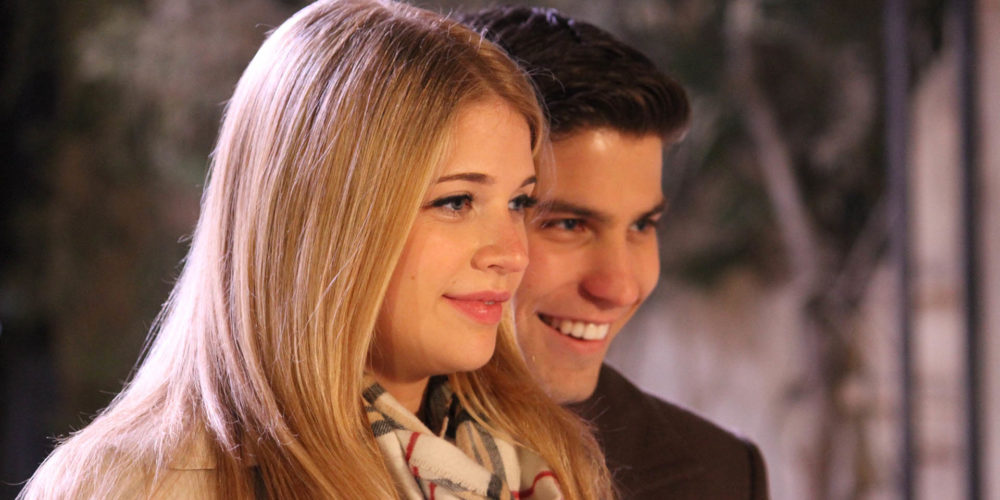 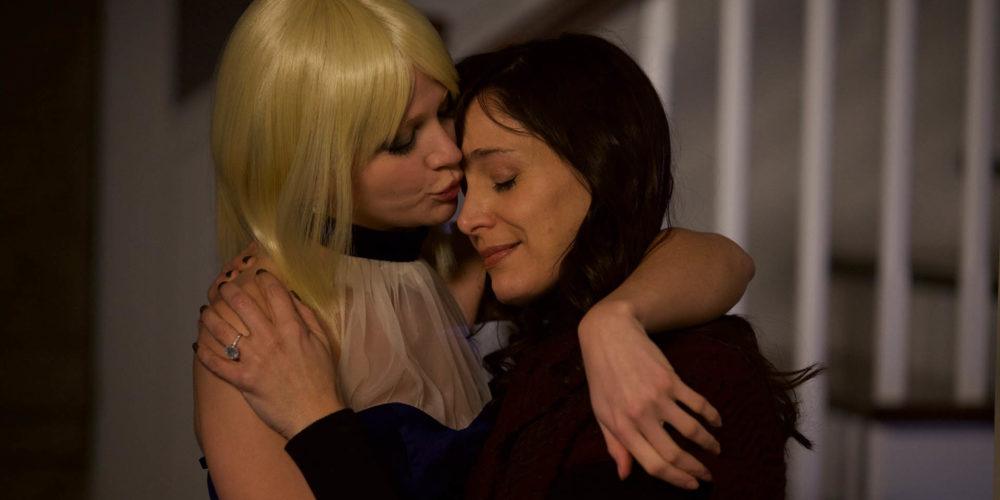 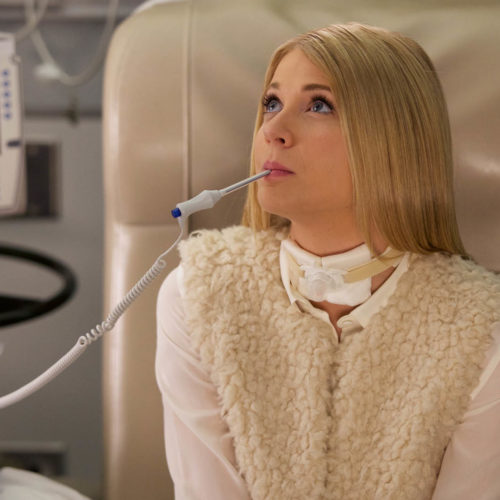 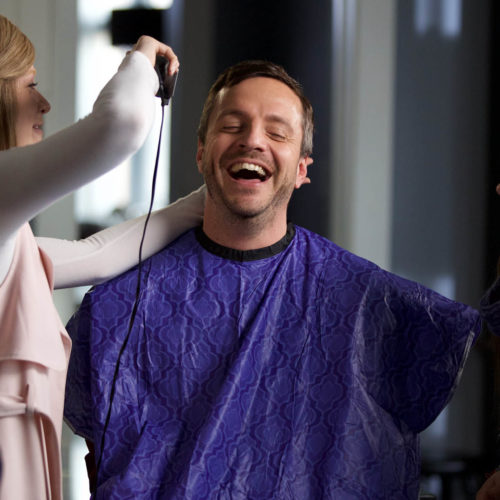 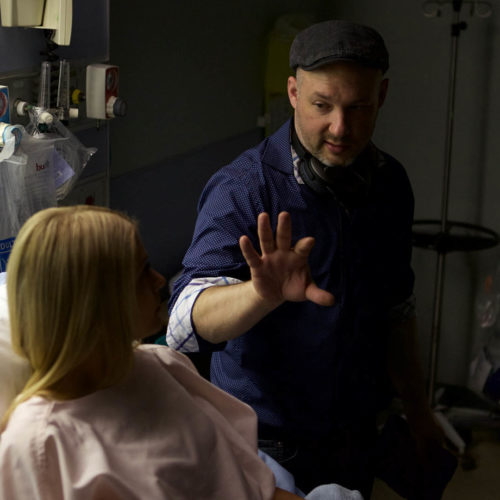 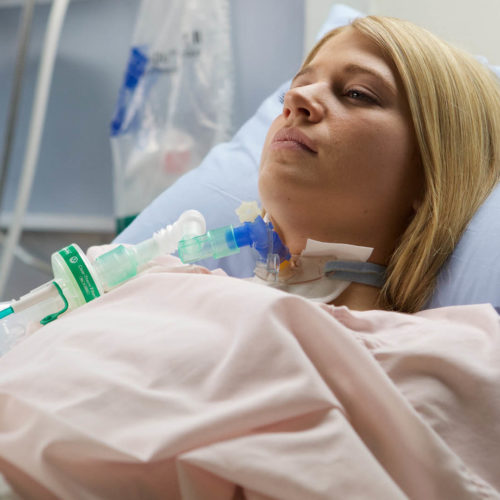