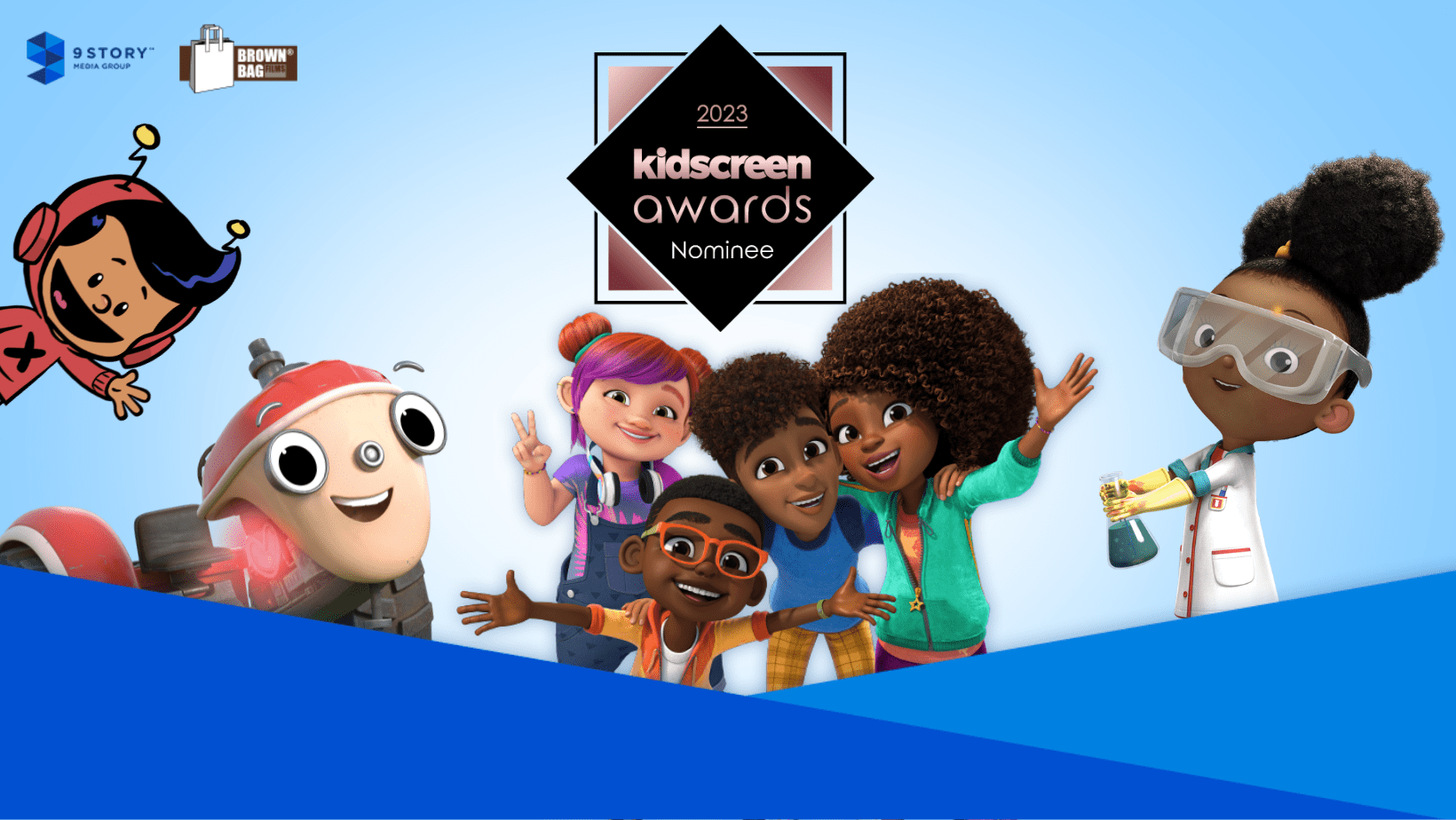 The 2023 Kidscreen Awards nominations have been announced and we’re delighted to share that our 9 Story and Brown Bag Films series have received four nominations! 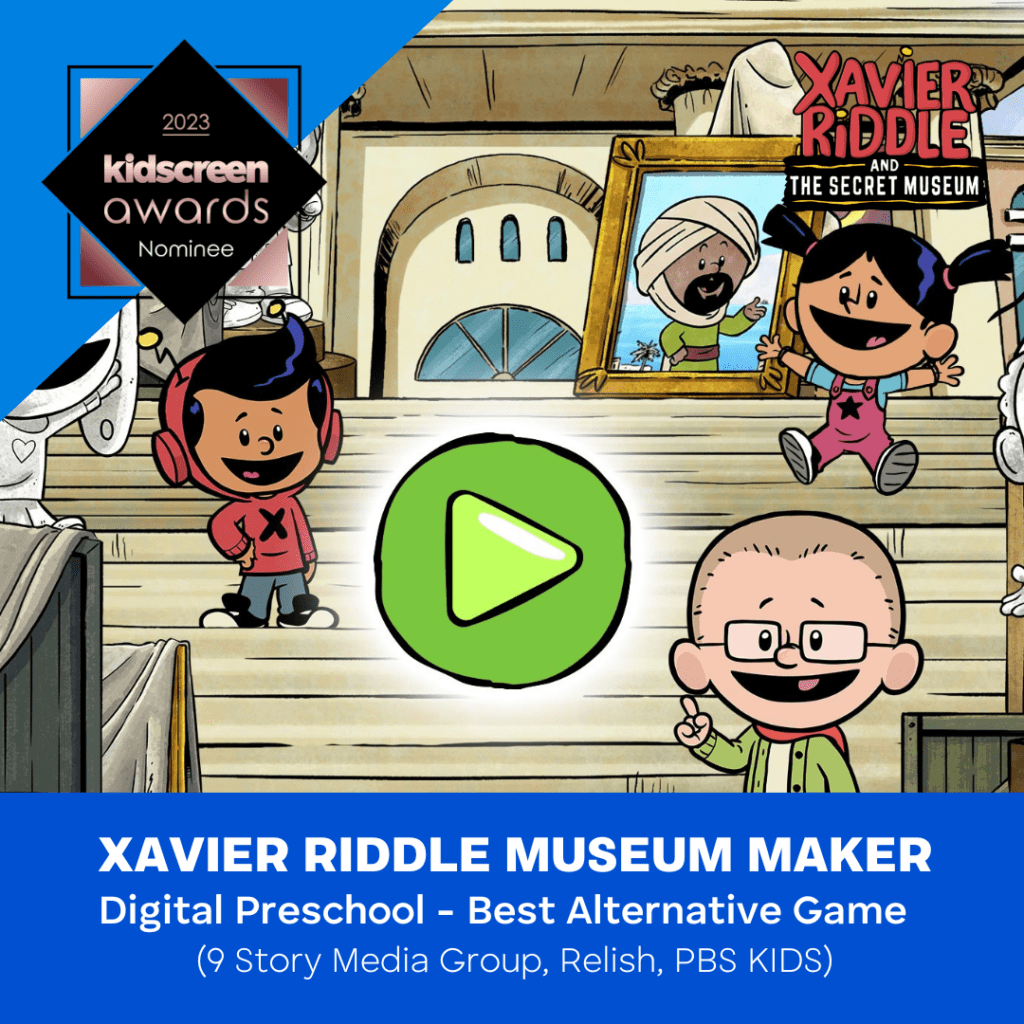 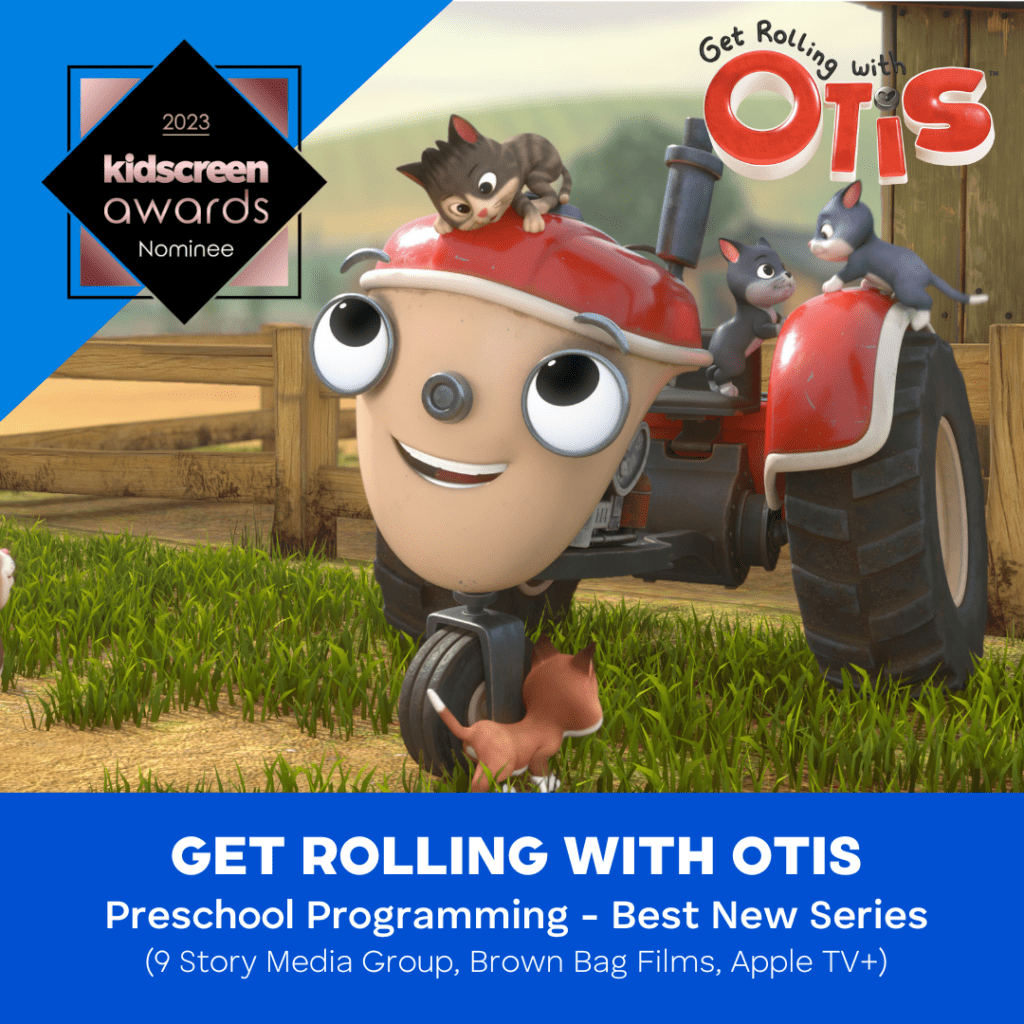 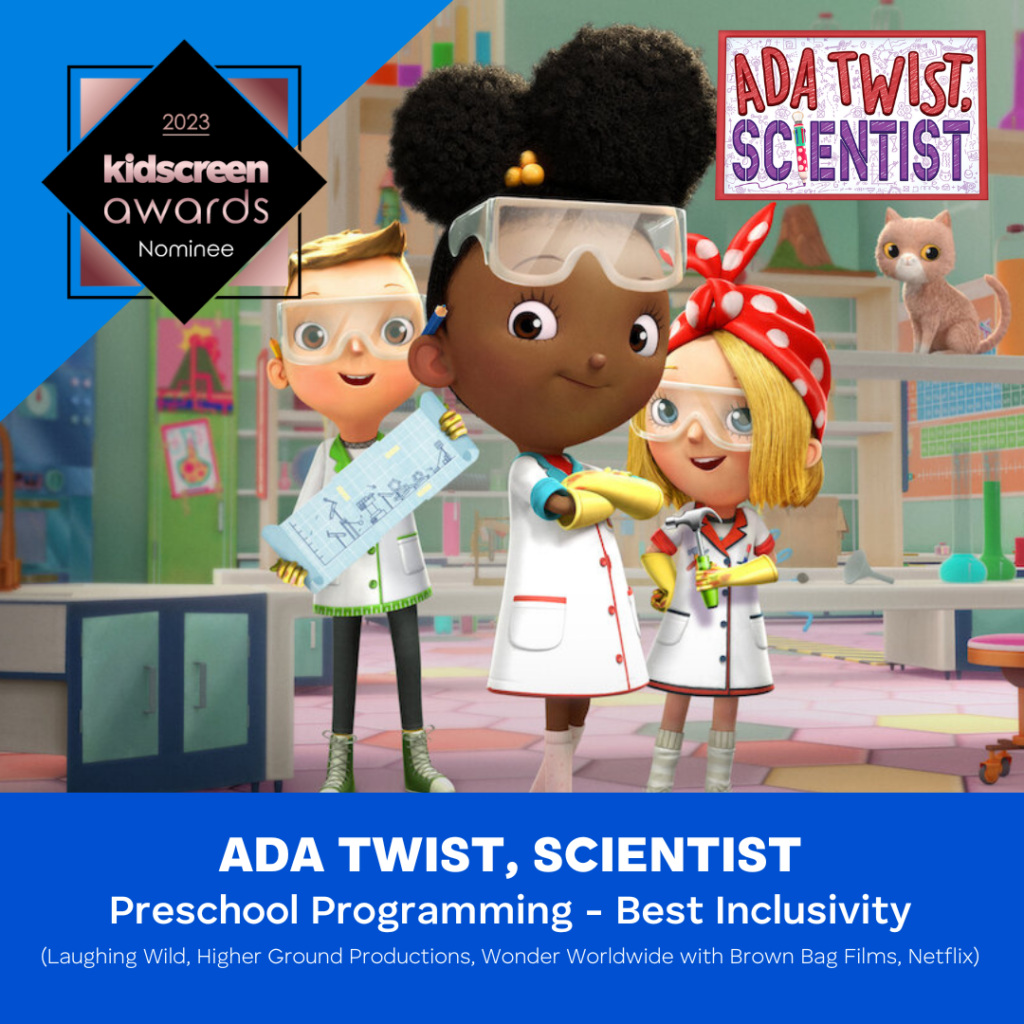 We also wanted to give a special shout out to our partners at Fred Rogers Production on their Best Website nomination for Donkey Hodie. 9 Story is proud to be both the global distributor and the worldwide (with the exception of the US) merchandising and licensing partner for this fantastic series. And big applause to our partner’s at Nick Jr. on their nomination for Best YouTube Channel in the Digital-Preschool category for Blue’s Clues & You!

And stay tuned! This year’s winners will be announced live at a special awards ceremony during Kidscreen Summit 2023 in Miami, on Tuesday, February 14 that will be hosted by drag performers and child educators Fay Slift and Fluffy Soufflé, who are featured in The Fabulous Show with Fay and Fluffy.