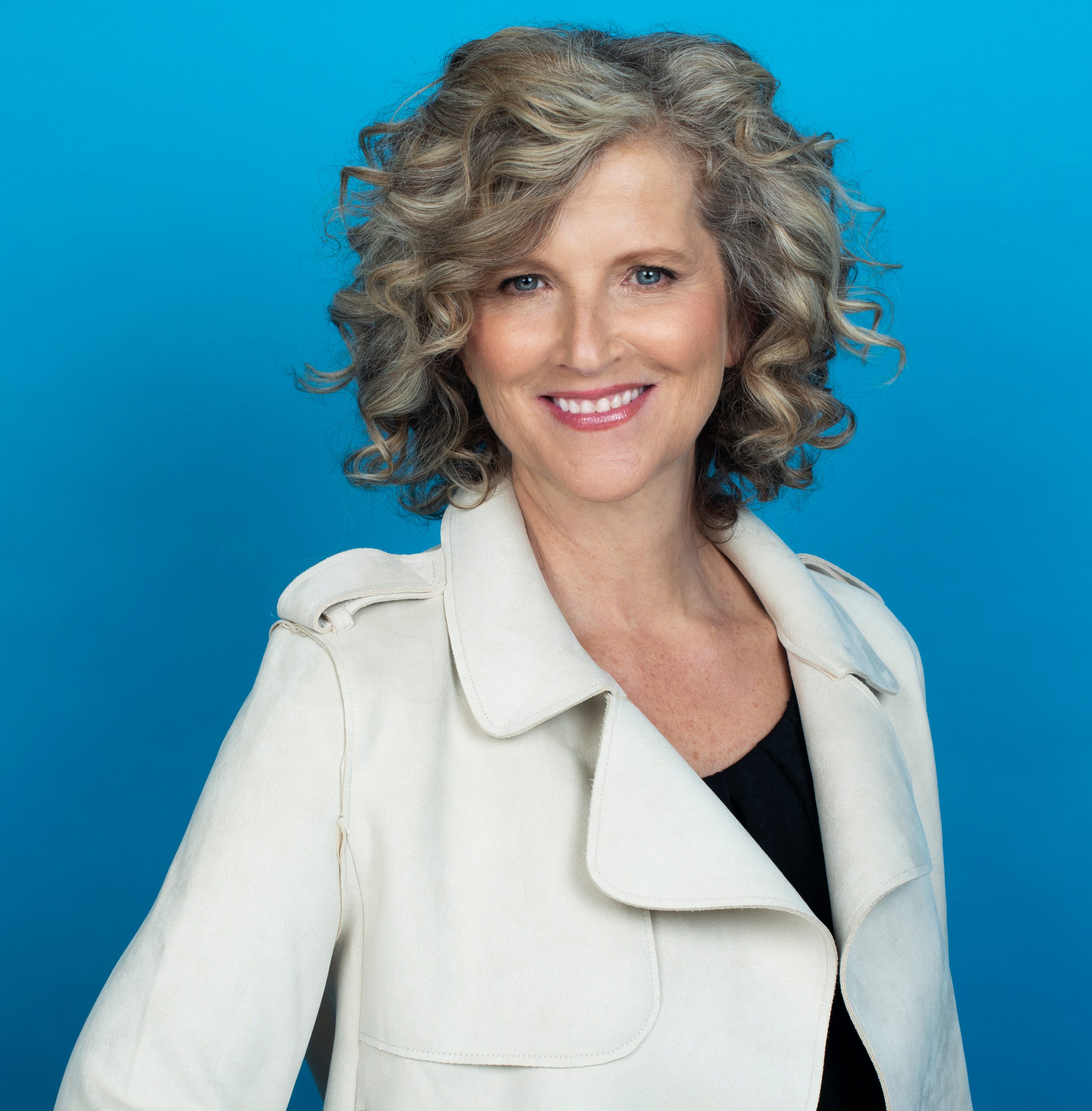 Karen is a multi-Emmy® award winning Executive Producer, Showrunner and Producer with a proven track record of taking projects from development to production. Karen was Executive Producer of The Sesame Workshop/PBS reboot of The Electric Company, which earned over 20 Emmy® nominations and won 10, including Outstanding Children’s Series in 2010, 2011 and 2012. She has held staff positions at Sesame Workshop, Nickelodeon and CBC KIDS’ where she was Executive in charge of Development & Production, developing and overseeing new shows and interstitials including the award-winning series Scout and the Gumboot Kids and DOT.  Recently she was Development Exec and Creative Producer on Nickelodeon’s Abby Hatcher for Spin Master. As an independent she’s developed and written series from development into production and has a track record of (and passion for) creating opportunities for new voices.

“We are absolutely thrilled to have Karen join our team,” said Angela Santomero, Chief Creative Officer for 9 Story Media Group. “An accomplished producer, Karen will be a welcomed presence in our Toronto studio, supporting our creative talent, nurturing new shows through the development process, and maintaining our high standard and creative vision throughout production.”

“To work with the creative force that is Angela Santomero and stay in the Great White North is an absolute dream,” said Fowler. “I’m excited to dig in with Canadian creatives to develop animated and live action series from preschool through to young adult. Still pinching myself that I am part of this talented team of passionate storytellers!”