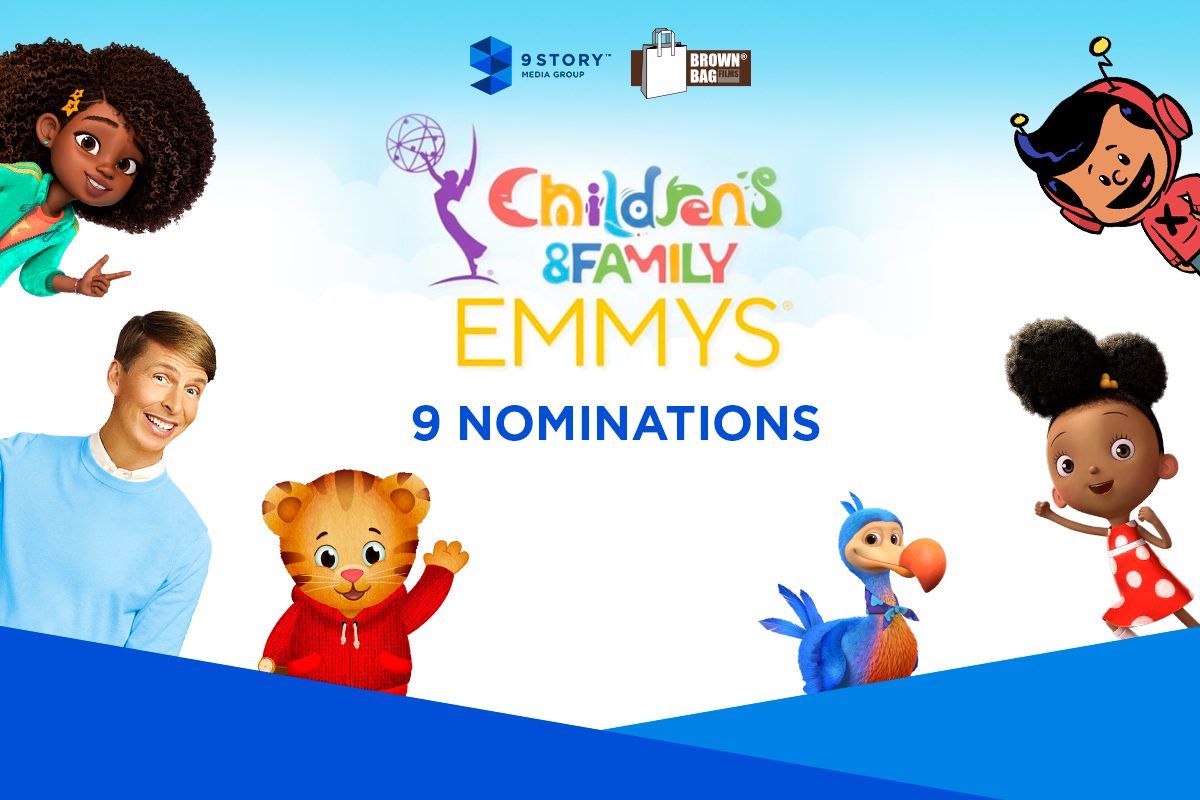 The nominees for the first annual Children’s & Family Emmy’s have been announced, and we are thrilled to share that our 9 Story and Brown Bag Films series have received a combined total of 9 nominations at this year’s awards. 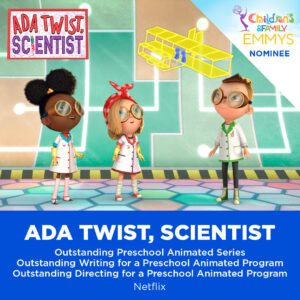 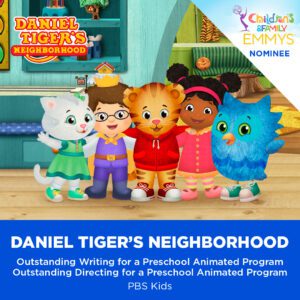 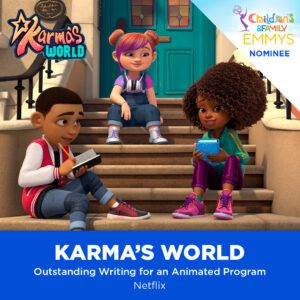 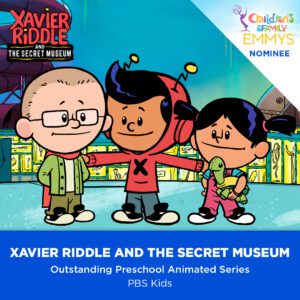 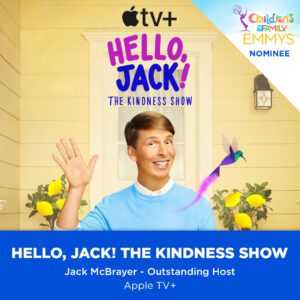 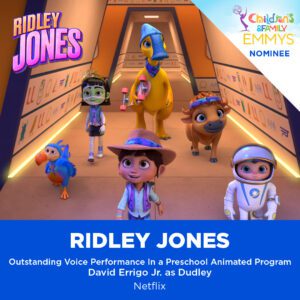 A huge congratulations to all the talented team members at 9 Story Media Group and Brown Bag Films who worked on these amazing shows!

Finally, we’d like to congratulate our distribution partner Fred Rogers Productions on their nomination for Donkey Hodie in Outstanding Lighting Design for a Live Action Program.

The Children’s and Family Emmys, launched in 2022, represents and celebrates content in children’s and family programming categories. Winners will be announced at the 1st Annual Children’s & Family Emmy Ceremony on December 10th, 2022, at the Wilshire Ebell Theatre in Los Angeles. For more information and the full list of this year’s nominees, click here.