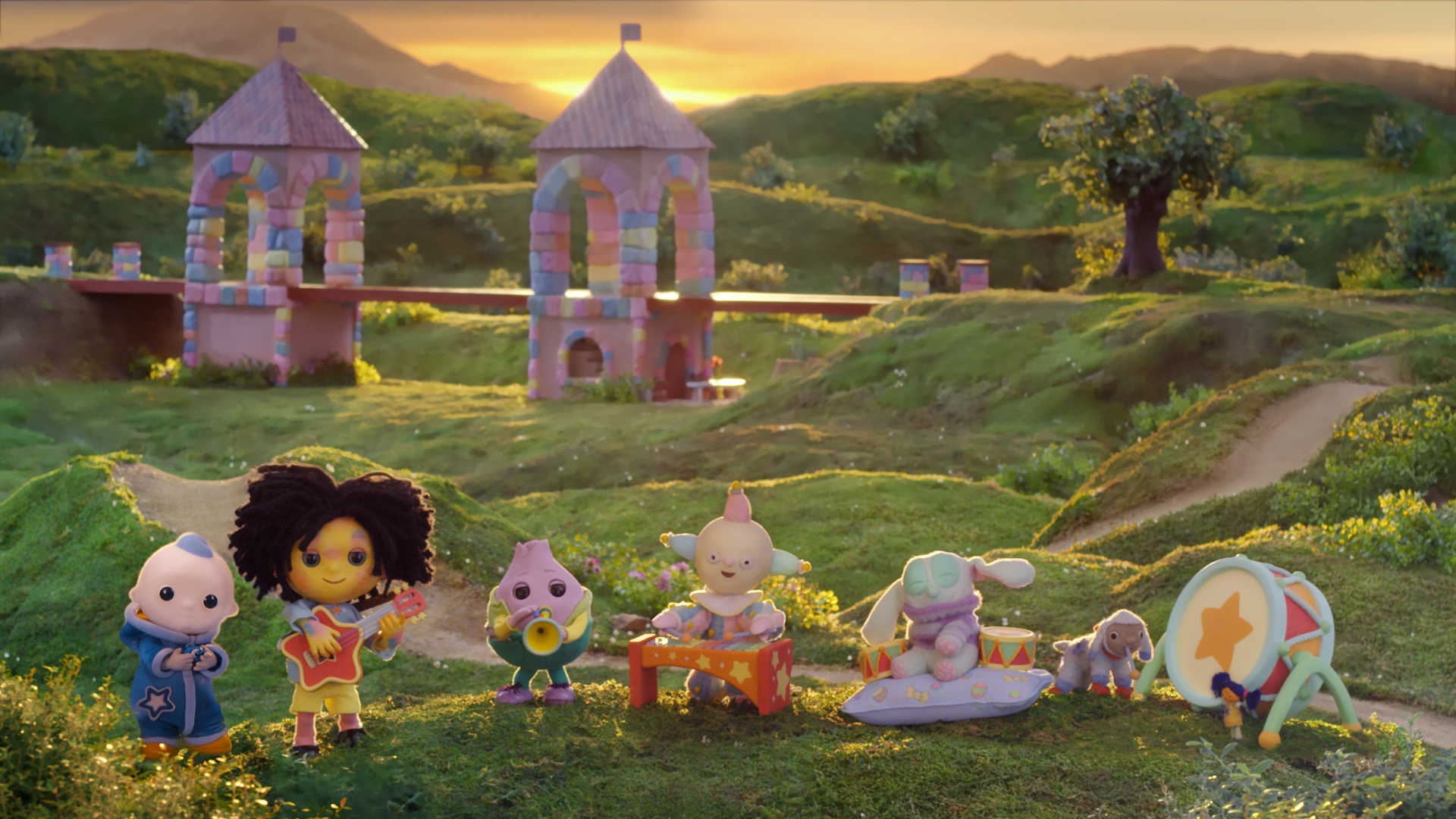 TORONTO, CANADA – January 13, 2020 – 9 Story Media Group has partnered with CBC on new kids content exclusively for its streaming platform CBC Gem, with the public broadcaster licensing more than 100 episodes across a span of genres from 9 Story’s robust portfolio of kids and family programming. These new additions are part of CBC’s goal to increase the amount of kids’ digital content available on CBC Gem. This commitment includes acquired content from Canadian and international distributors, with the streaming service currently offering more than 300 hours of advertising-free programming for young Canadians on the free CBC Gem streaming service.

The new acquisition deal includes the first season of Sutikki and Foundling Bird’s landmark preschool series Moon and Me from creator Andrew Davenport (co-creator Teletubbies, creator In the Night Garden), as well as the first season of 9 Story’s hit series Daniel Tiger’s Neighbourhood.  Other titles in the deal include the Australian live-action drama Grace Beside Me (13 x 22’), and three Garfield CG films: Garfield’s Pet Force, Garfield’s Fun Fest and Garfield Gets Real.

CBC Gem is Canada’s streaming service, offering more than 4000 hours of live and on-demand acclaimed, authentically Canadian programming and a curated selection of best-in-class content from around the world, including more than 750 documentary titles, more than 300 hours of ad-free content for kids and tweens, and over 100 Canadian features, with a new film added each week. CBC Gem also provides livestream access to 14 CBC channels and their local newscasts across the country. It is available free as an App for iOS and Android devices and online at cbcgem.ca, and on TV screens via Apple TV, Google Chromecast, Amazon Fire TV and Android TV.

CBC/Radio-Canada is Canada’s national public broadcaster. Through our mandate to inform, enlighten and entertain, we play a central role in strengthening Canadian culture. As Canada’s trusted news source, we offer a uniquely Canadian perspective on news, current affairs and world affairs. Our distinctively homegrown entertainment programming draws audiences from across the country. Deeply rooted in communities, CBC/Radio-Canada offers diverse content in English, French and eight Indigenous languages. We also deliver content in Spanish, Arabic and Chinese, as well as both official languages, through Radio Canada International (RCI). We are leading the transformation to meet the needs of Canadians in a digital world.