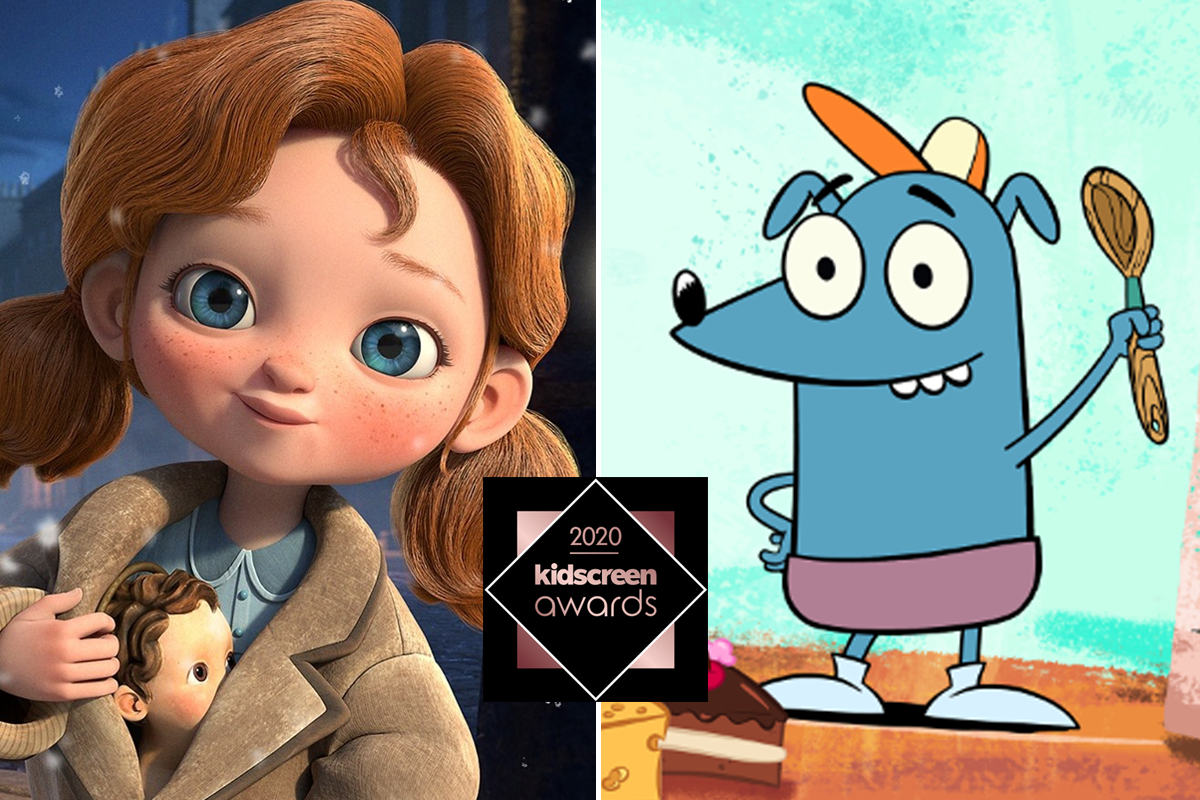 Put the kettle on and bang some pots & pans, because Angela’s Christmas and Let’s Go Luna! – Chef Leo’s Crazy Kitchen have both snagged up nominations for the 2020 Kidscreen Awards. 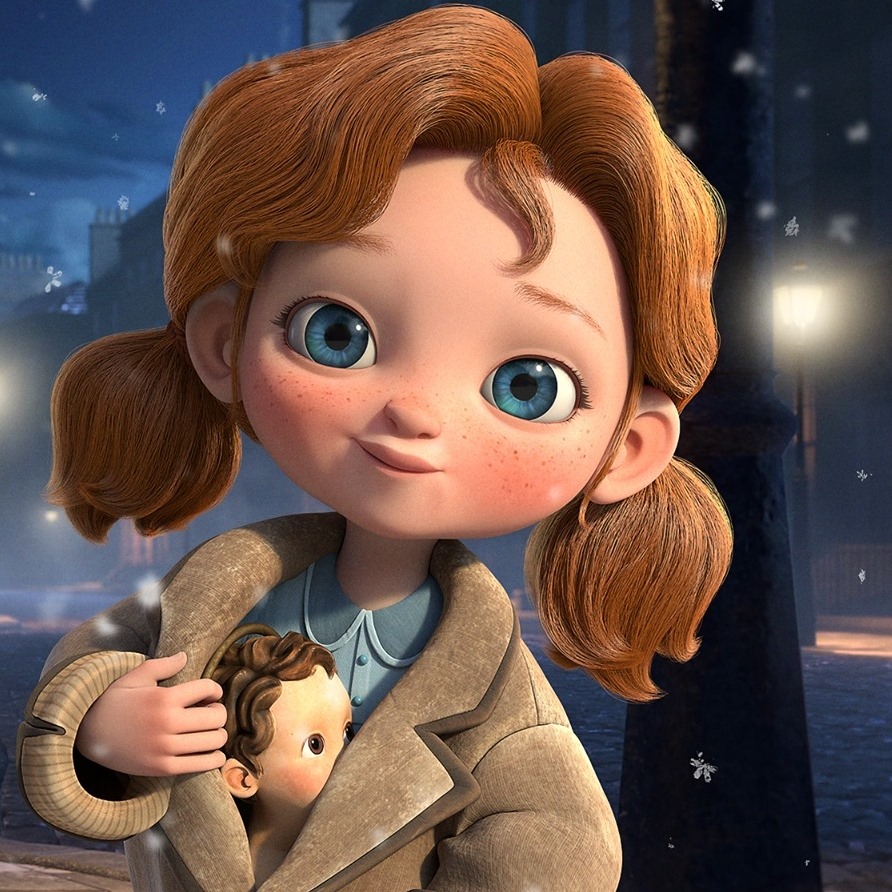 Winners will be announced at a special presentation event to be held during the 2020 Kidscreen Summit, in Miami on Tuesday, February 11th.

A huge congrats to our awesome crews and partners at Relish and PBS Kids, and to all this year’s nominees.