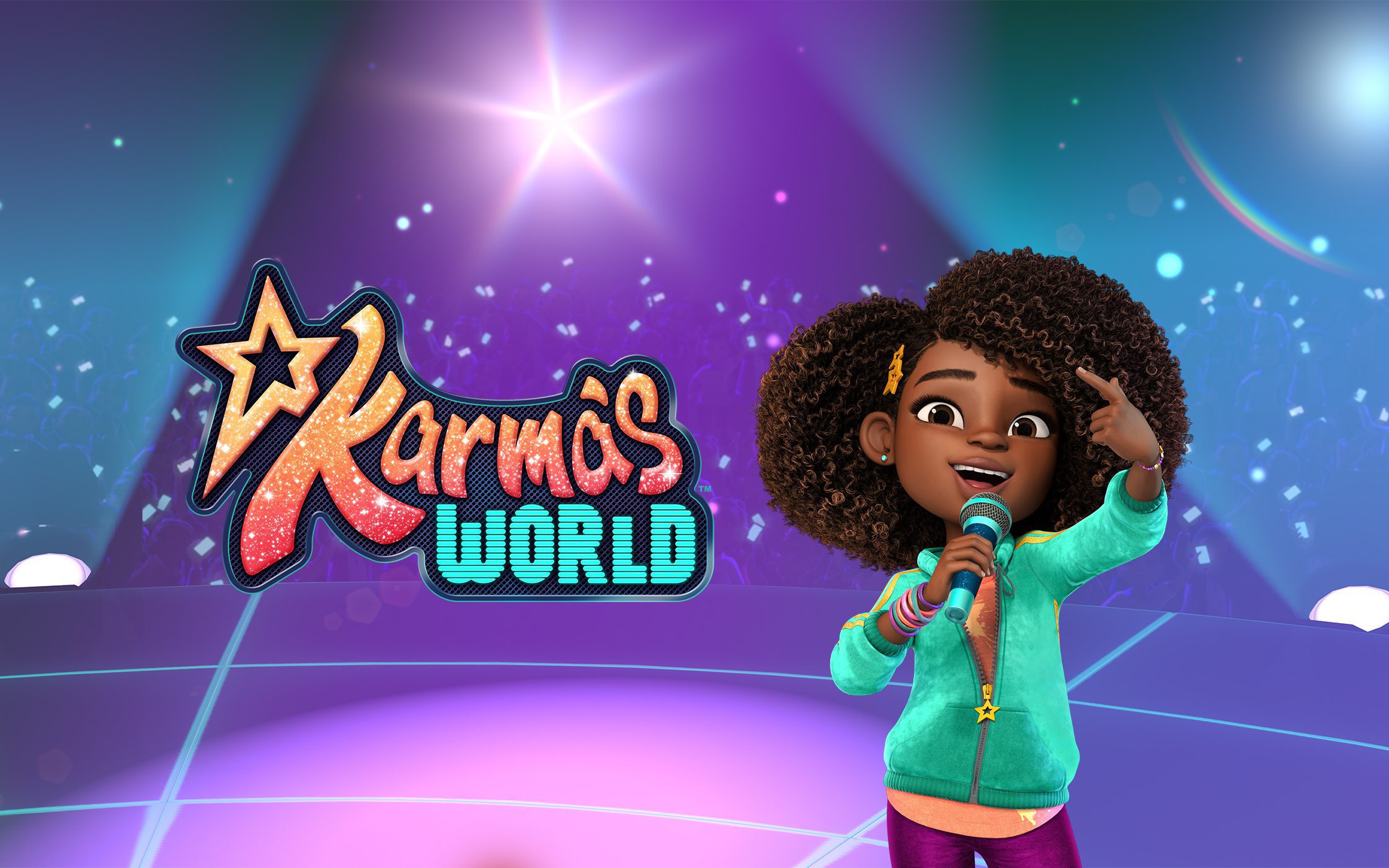 We are incredibly pleased to announce our latest series, Karma’s World, is now available to stream worldwide on Netflix!

From the talented mind of Chris ‘Ludacris’ Bridges, Karma’s World follows Karma Grant, an aspiring musical artist and rapper with big talent and an even bigger heart. Smart, resilient, and deeply empathetic, Karma pours her soul into songwriting, channeling her feelings into whip-smart rhymes with passion, courage and her signature brand of humor.

In this series, Karma is only beginning to grasp the incredible emotional power that words and music can have. She doesn’t just want to share her music with the world…she wants to change the world with it! 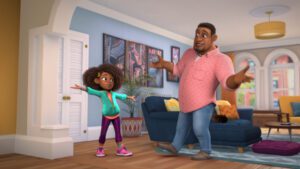 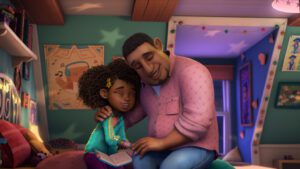 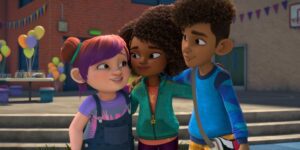 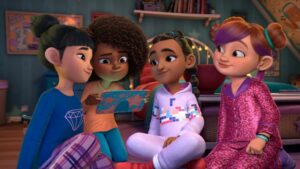 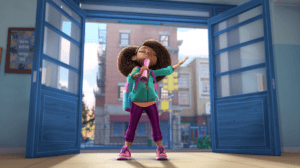 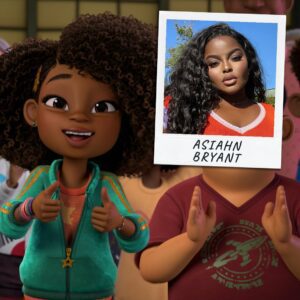 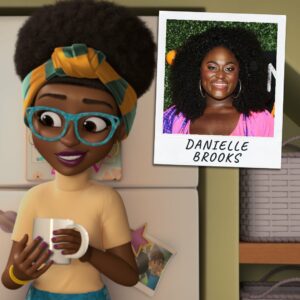 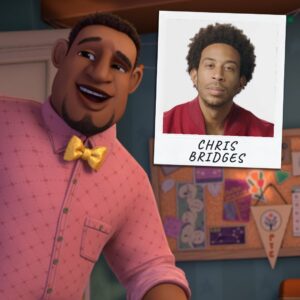 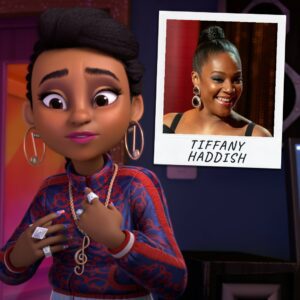 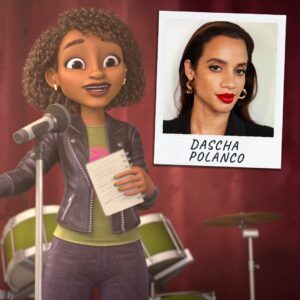 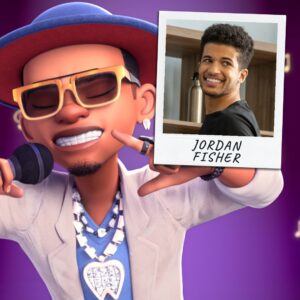 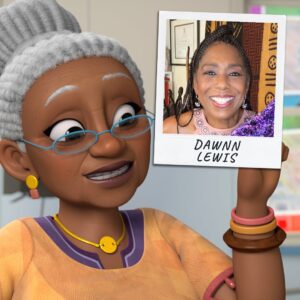 And to get a taste of what’s in store, you can watch the first episode of Karma’s World titled ‘I Am Karma’ available on Netflix Futures YouTube channel right now.

For music fans, we’ve got an additional treat! Universal Music Group have just released the Karma’s World Original Soundtrack, the official companion to the series which features original music performed on the show by Asiahn as well as Chris Bridges. You can find the album available across a variety of DSPs including Tidal, Spotify, and Apple Music!

The series serves up sophisticated beats, impressive rhymes and straight up catchy choruses all the while addressing important topics and themes in each episode. The music on Karma’s World is not just for kids, I know for a fact that whole families will be singing and rhyming along.

Karma’s World brings people together, tells great stories, and provides a sound for all ages.”

Are you ready to turn up the volume with us? Then let’s hit the stage with Karma’s World!