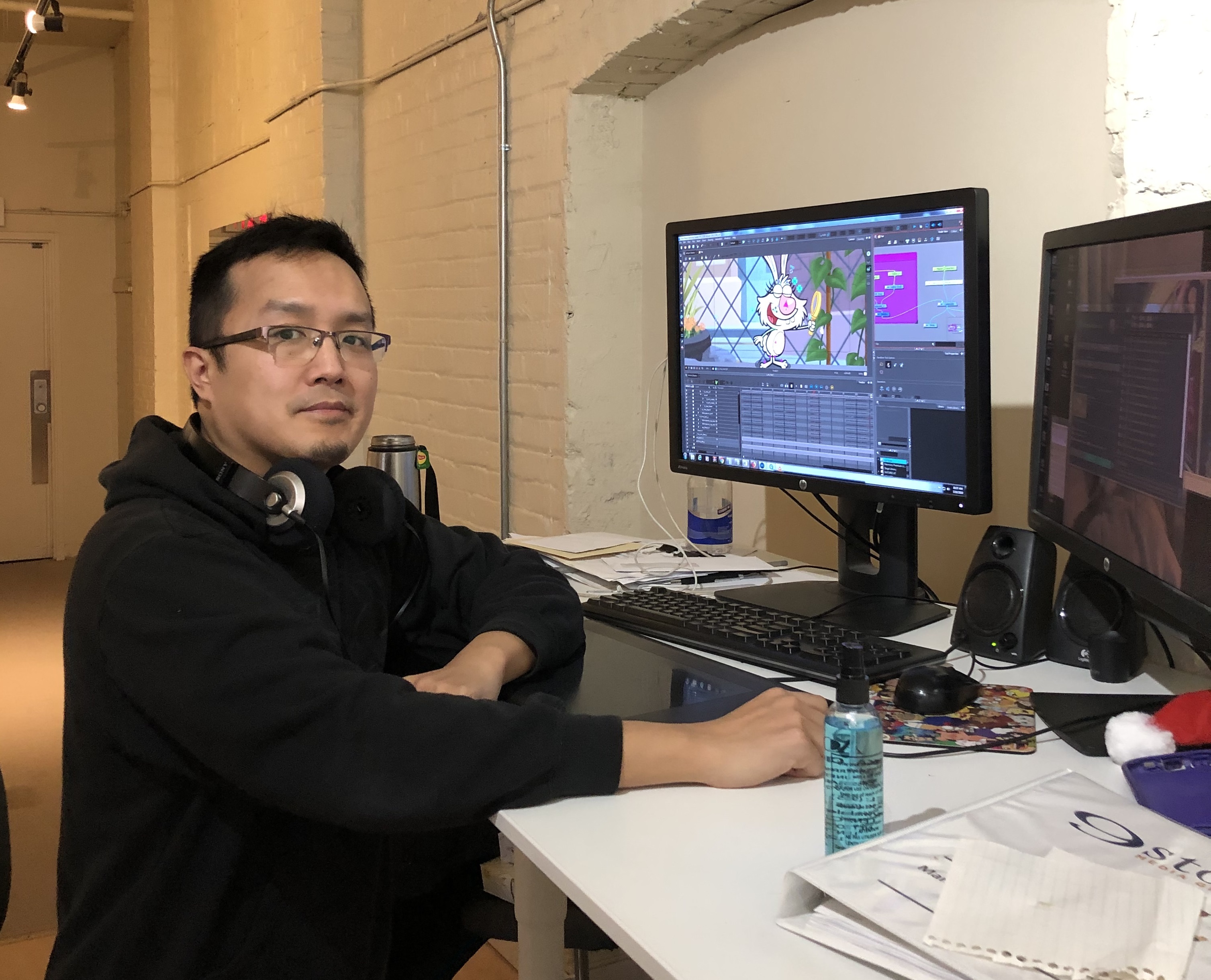 Meet our amazing Toronto based Animation Supervisor, Thomas Lee! Besides his passion for all types of animation, he also makes sure to keep active and spend as much time as possible outdoors, check out some of his cool hobbies below. We chatted with him about his journey so far and what it’s like being a supervisor on Nature Cat.

How did you get into animation?
I’ve always been artsy since I was a kid, from doodling to painting to photography, etc. Cartoons and animation was a natural progression for me. Though I majored in Fine Arts at York University, I mainly taught myself Flash animation during my free time and made music videos and skits as a hobby. One of my one-hit wonders back in the early 2000’s was Star Wars Gangsta Rap, from which I made a little name for myself online. It was then I realized my future career field cannot be anywhere else other than in animation.

How long have you worked in the animation industry?
After graduating with a BFA at York University, I went to study 3D animation at Seneca College. My first real job after graduating Seneca in 2005 was as a 3D animator doing online gaming. After one year of that, I realized my talents were more suited for 2D. My first 2D animation studio gig was at 2 Presidents Production. A year later, I was hired here at BrownBag Films, formerly known back then as 9 Story Entertainment. And now here I am, thriving by relying on what I know best for 11 years and counting. 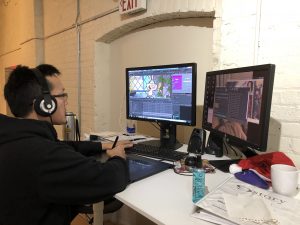 What’s your current role and what does it involve?
I’m currently an animation supervisor on Nature Cat from season 2 to 3, nonstop. I supervise a talented team of 9 animators along with a few ongoing freelancers, trying to meet deadlines and delivering 1 episode every two weeks. Starting with studying the leica, then planning and assigning scenes to my animators based on their individual strengths and weaknesses. I then launch the episode in a group meeting where I communicate my vision for the episode to the whole team. As the episodes get worked on, I evaluate, scrutinize and revise my team’s work as closely as I can, by providing constructive feedback, making the appropriate notes and drawings for every scene I feel can be improved. Often times I take a deep dive into animating and revising scenes myself. The goal is to guide and teach my animators to create the most TV-worthy work possible. 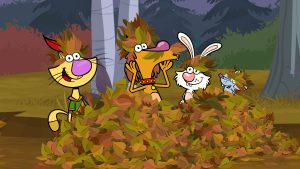 What are your biggest influences and inspiration?
I’ve always been a huge fan of anything by Disney/Pixar, Marvel, and Studio Ghibli. There are also a great deal of Japanese anime series that I’ve grown up with that would take too long to name. Basically I’m drawn to great acting, fluid movements, spectacular cinematography, and above all, compelling stories.

What’s your favourite tool to use and why?
If we’re talking about Toon Boom Harmony, my main platform for animation, it would probably be the deformation tool because it makes creating good key poses and silhouettes a lot more efficient than if I didn’t have it at all. If we’re talking about a tangible, physical tool, it would most likely be the Cintiq because it is the closest thing I have to actually being able to touch my own work with my bare hands, kind of like with pottery.

What advice would you give someone considering getting into the animation industry?
Have patience. It is the single most important quality you must have to be in this industry, other than an undying love for cartoons. You are guaranteed to be tested and put through the wringer.

What do you like most about working in animation?
I don’t want to sound cheesy, but it would most definitely be the satisfaction of seeing your vision and imagination come to fruition. The feeling of accomplishment and relief makes everything feel worthwhile.

What’s been the most challenging thing about working in animation?
Other than the long hours, it would be the frustration of running into many well-known obstacles in production such as miscommunication, mismanaged assets, and revisions.

Outside of animation what are you most passionate about?
Motorcycling, bicycling, hiking, swimming, scuba diving, camping, and travelling. Since my job is mostly sedentary with ungodly amounts of time spent in front of a screen, I am passionate about anything that involves being outdoors. 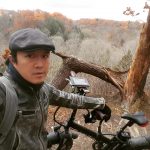 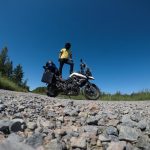 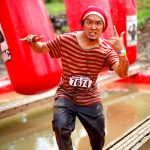