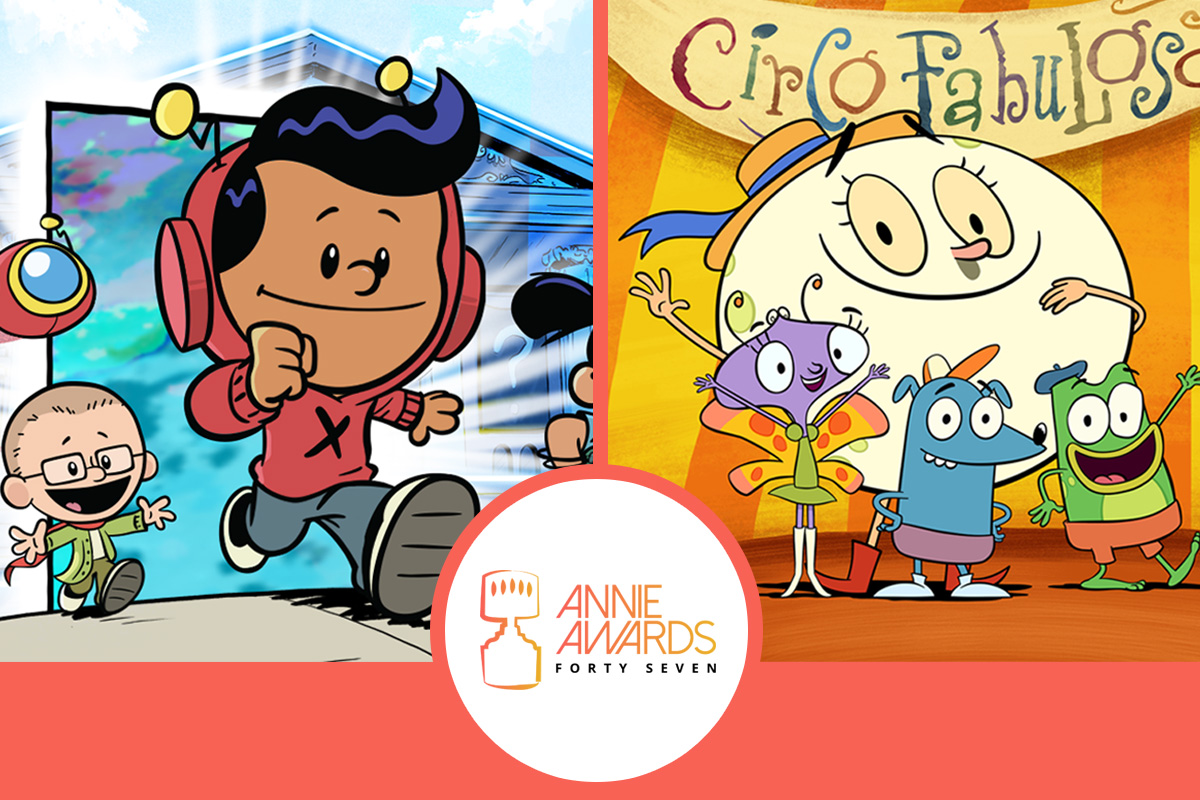 The 47th Annie Award Nominations were announced earlier today, and we are thrilled to share that we snagged 3 of the highly sought-after slots!

First up Xavier Riddle and the Secret Museum was nominated for two awards: 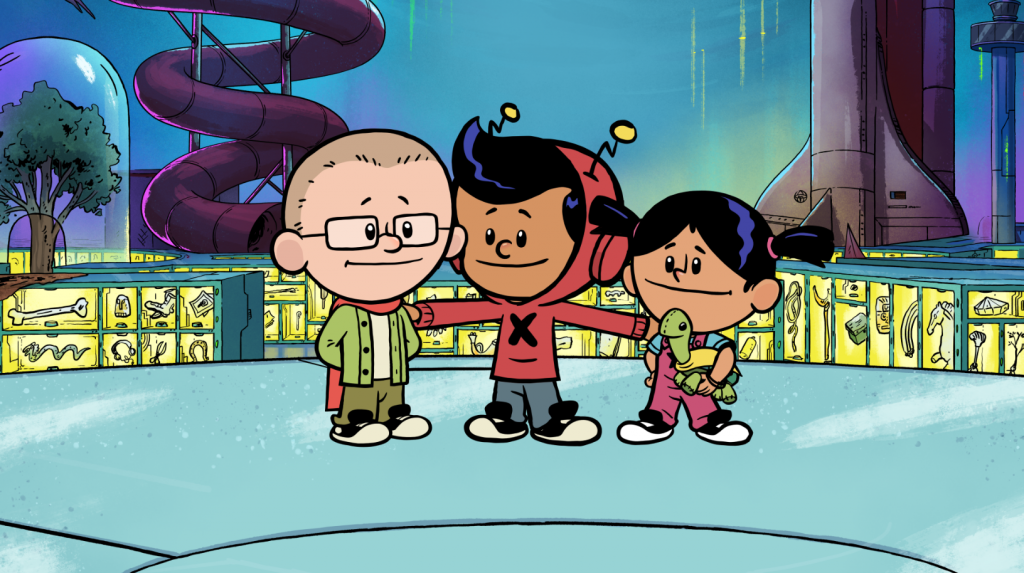 “What a wonderful achievement for the entire team! It’s thrilling to be recognized with this nomination and the team is ecstatic with the news! Congratulations to all!”  ~ Jennifer Bradley, Producer

And next up, Let’s Go Luna was nominated alongside Xavier, for Best TV/Media – Preschool. 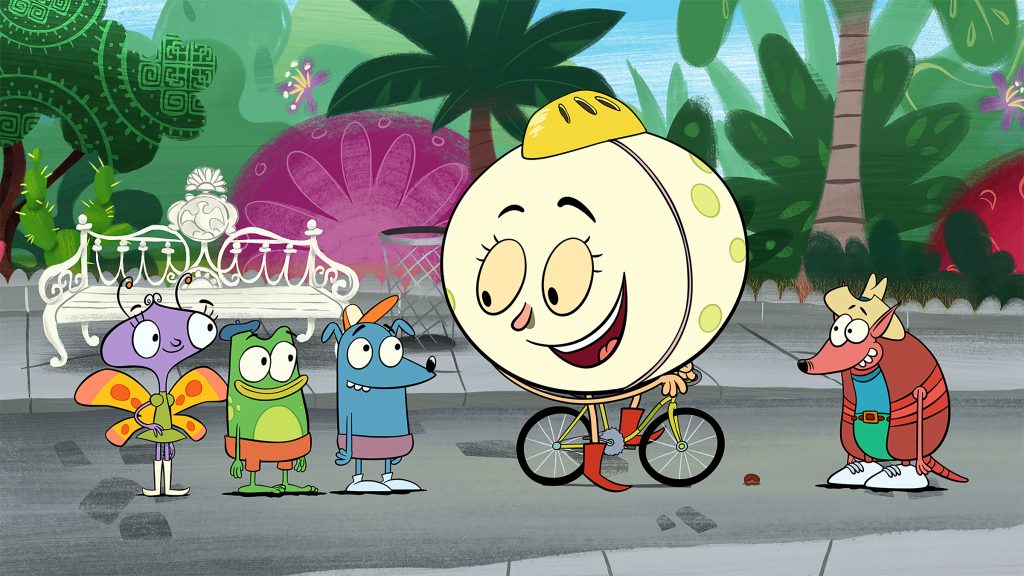 Our team has worked incredibly hard to bring Let’s Go Luna to life and we are all so proud of what has been accomplished. Our hope was always that kids at home could feel like they are travelling around the globe with us without ever leaving their living room, and I feel like we have met that goal and even exceeded it. Since the start of this production, our whole crew has learned so much; not only about global culture, but also what it means to be connected to one another. I think the core themes of Let’s Go Luna are evident not only on screen but across the relationships that were built between all of us. We became one big family working on this show and we’re all very proud of it. A lot of work went into these episodes, from initial conception to final finished product, and this nomination is a huge honour for us.” ~ Charley Thomas, Producer

A huge congratulations to both our Xavier Riddle and Let’s Go Luna crews, and all the other 47th Annual Annie Award nominees.

The 47th annual Annie Awards, will take place on January 25 in Los Angeles at UCLA’s Royce Hall. See you at the ceremony!