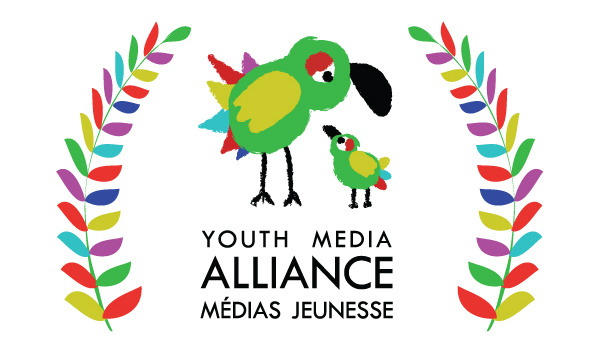 The 2019 YMA Award of Excellence nominees were announced earlier this week and we are thrilled to have received 3 nominations for Best Program, Animation! 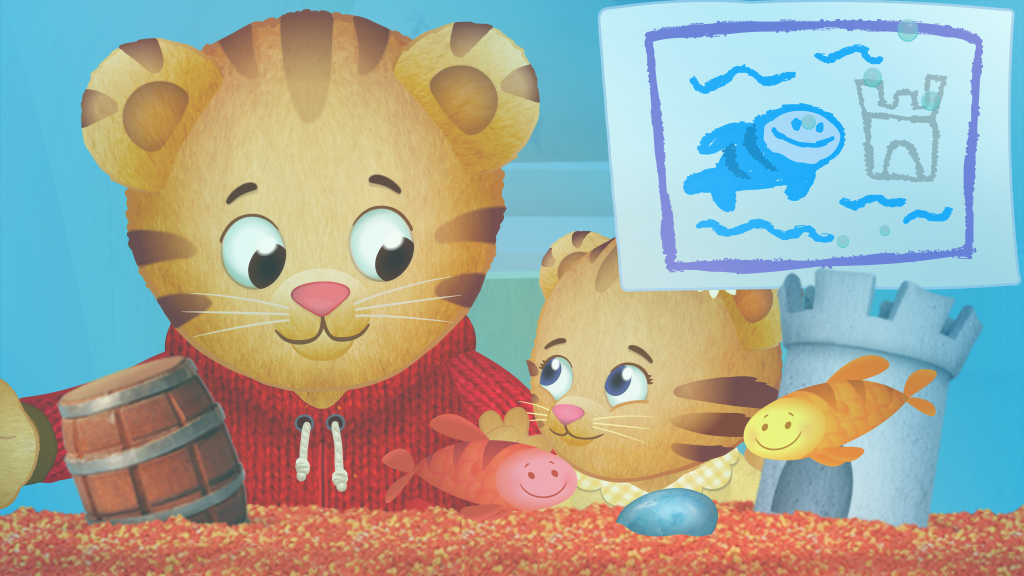 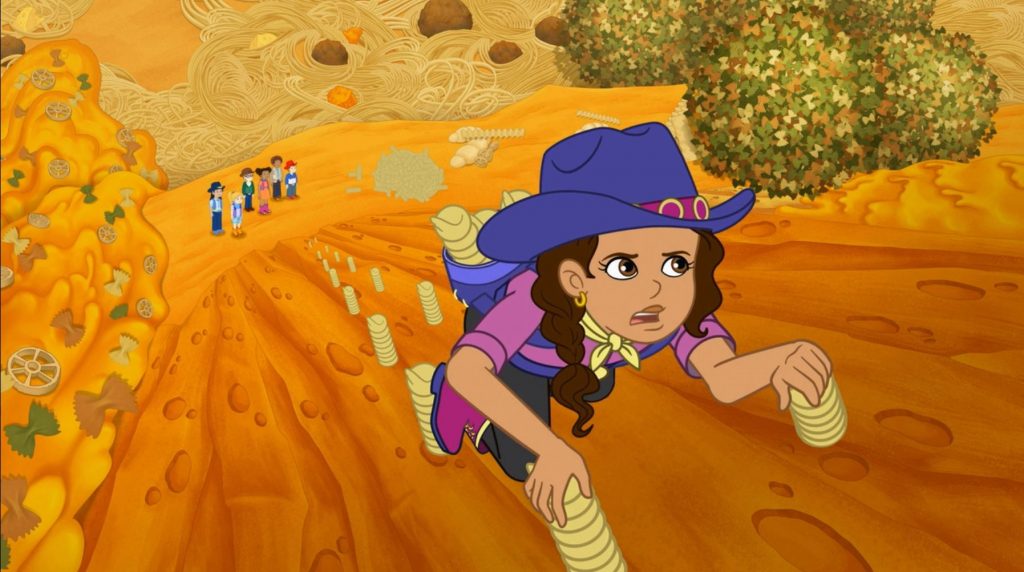 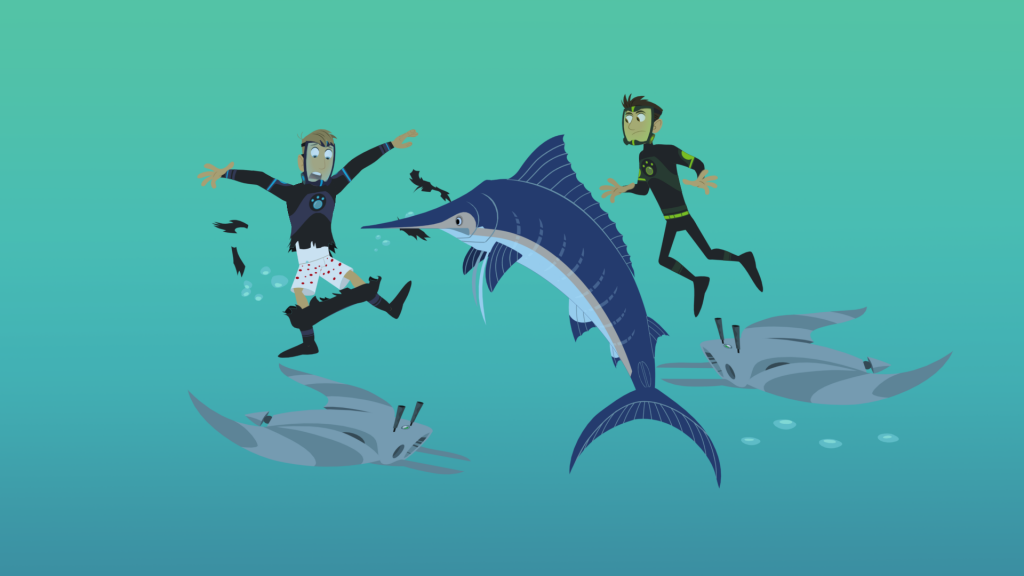 The winners will be revealed at the YMA gala to be held on May 29 at the CBC Glenn-Gould Studio in Toronto. As a prestige sponsor of the Gala, we will be there to cheer on our fantastic nominees!