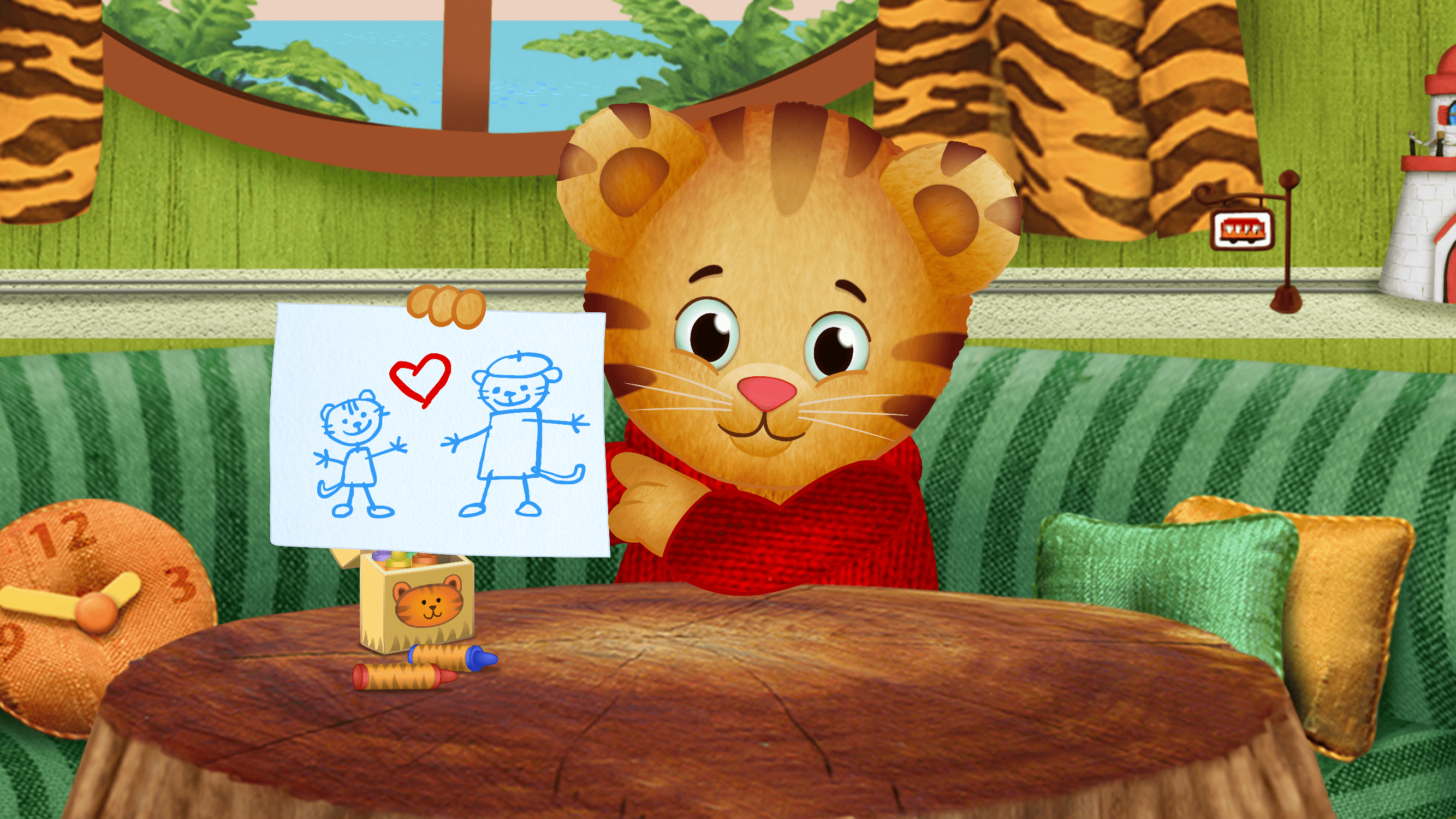 DUBLIN, October 18, 2022 – 9 Story Distribution International is pleased to announce that the beloved preschool series Daniel Tiger’s Neighbourhood has been picked up by CBeebies and is now available to children across the UK on BBC iPlayer.

Daniel Tiger’s Neighbourhood offers engaging storylines modeling the core skills that form the foundation of early childhood development and school readiness. Daniel is a shy but brave 4-year-old tiger who lives in the beloved Neighbourhood of Make Believe and with the help of his neighbours, family and friends – O-the Owl, Prince Wednesday, Miss Elaina and Katerina Kittycat, he learns valuable lessons that prepare him for school and life.

“Daniel Tiger’s Neighbourhood has been a favourite with preschoolers and their families for over a decade,” said Joss Duffield, VP Distribution, EMEA for 9 Story. “As the series celebrates its 10th anniversary, we are thrilled to partner with CBeebies to introduce Daniel Tiger to a UK audience for the first time.”

9 Story Distribution International is the international distribution arm of 9 Story Media Group, a leading content creator, producer and distributor of kids & family focused intellectual property. Recognized around the world for best-in-class brands such as Daniel Tiger’s Neighbourhood, Wild Kratts, Barney and Garfield and Friends, 9 Story Distribution International represents over 4,800 half hours of animated and live action programming, seen on some of the most respected international channels and platforms.  With facilities in Toronto, New York, Dublin, and Bali, 9 Story Media Group employs over 1,100 creative and corporate staff. www.9story.com

Fred Rogers Productions was founded by Fred Rogers in 1971 as the non-profit producer of Mister Rogers’ Neighborhood for PBS. In the years that followed, it created hundreds of episodes of this much-loved program and extended Fred’s values and approach to other efforts in promoting children’s social, emotional, and behavioral health while supporting parents, caregivers, teachers, and other professionals in their work with children. Fred Rogers Productions continues to build on Fred’s legacy in innovative ways through a wide variety of media and engages new generations of children and families with his timeless wisdom. The company’s highly rated children’s series, including Daniel Tiger’s Neighborhood, Peg + Cat, Odd Squad, and Through the Woods, have earned 30 Emmy® Awards among other important honors. Newly launched in 2021 on PBS KIDS is Donkey Hodie, the innovative puppet series inspired by characters from Mister Rogers’ Neighborhood; and most recently Alma’s Way, an animated series created by Sonia Manzano, known to generations of children and adults as “Maria” on Sesame Street. For more information, visit www.fredrogers.org or follow us on Twitter, Facebook, Instagram, and LinkedIn.