9 Story voted NUMBER ONE in Production and Distribution! #KidscreenHot50! 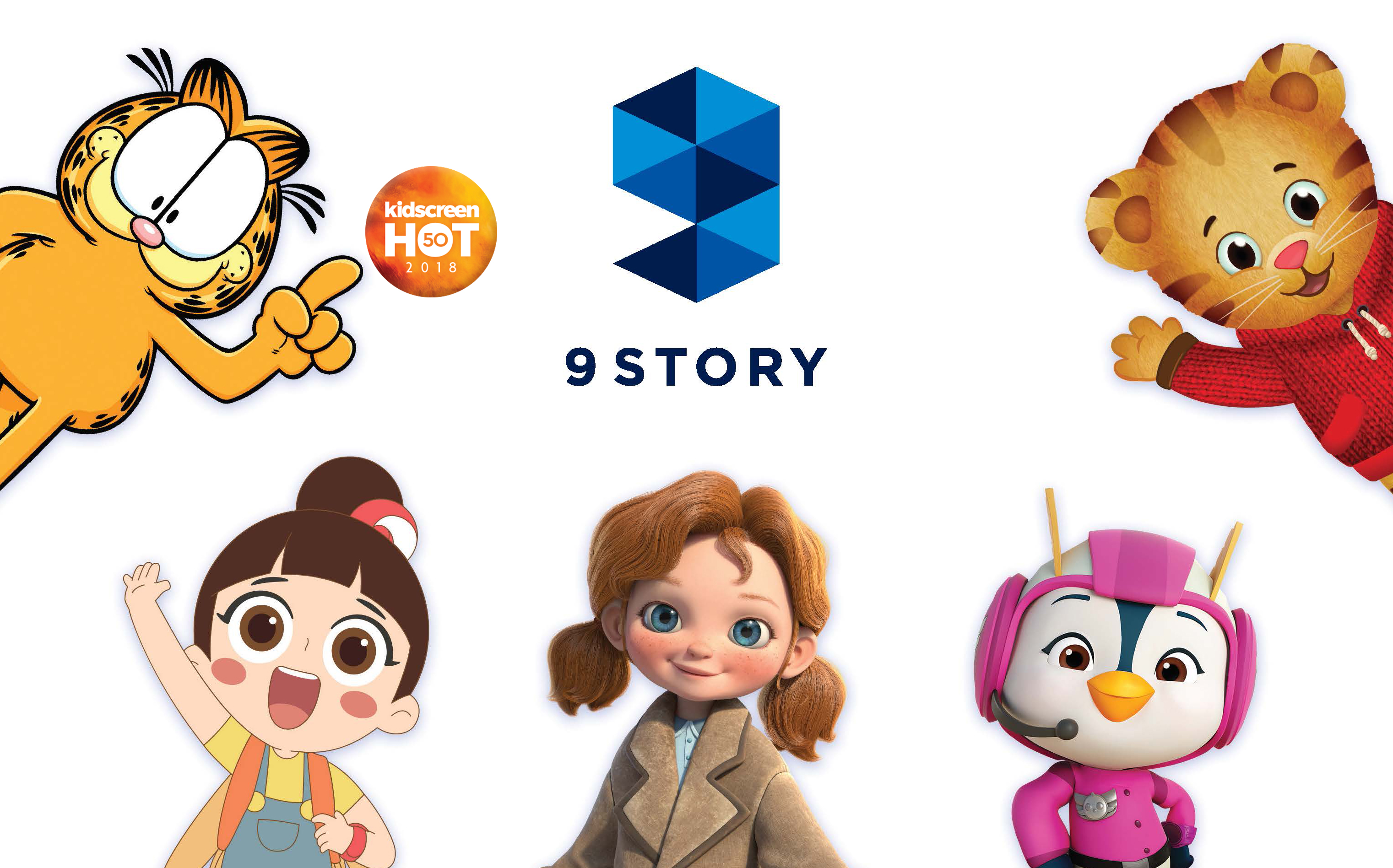 It may be winter but we’re feeling HOT HOT HOT!

Kidscreen announced its HOT50 companies for 2018, ranking the most happening companies in kids entertainment, and for the second year in a row 9 Story Media Group/ Brown Bag Films has been ranked the NUMBER ONE production company!

9 Story Distribution International also snagged the number one spot in the Distribution category, making it a double win for 9 Story Media Group! 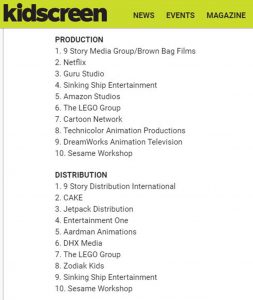 We are ecstatic and humbled by this incredible achievement, only possible through the wonderful teamwork and dedication across our 3 studios in Dublin, Manchester and Toronto as well as 9 Story MG, 9 Story Distribution and 9 Story USA.

2018 has proven to be another fantastic year for our production teams, resulting in 10 greenlit shows including brand new show Xavier Riddle and the Secret Museum for PBS Kids and second seasons of The Magic School Bus Rides Again for Netflix, Top Wing for PBS Kids, Vampirina for Disney Junior along with the launch of Butterbean’s Cafe on Nickelodeon and Let’s Go Luna! on PBS Kids. 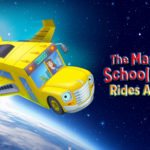 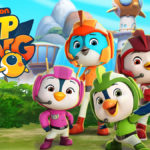 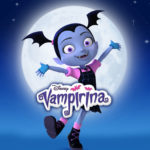 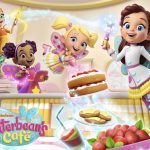 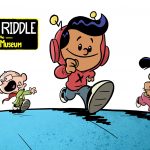 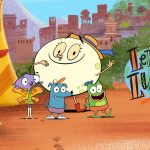 9 Story Distribution International also moved full force ahead in 2018 and jumped not one, but two spots to claim the top title in the Distribution category.

It has been a wildly busy, non-stop year for the Distribution team in Dublin, who also won Distributor of the year at Cartoon Tributes back in September. When they weren’t off accepting awards, the team was hard at work adding wonderful quality shows to our animation family, including Moon and Me and Dr. Panda, as well as acquiring the entire Breakthrough Entertainment Library, 757 half hours of animated and live action kids and family content, bringing 9 Story’s total distribution library to more than 3,500 half hours.

We would like to congratulate all the winners rounding up the Kidscreen HOT50 list, Brown Bag Films and 9 Story are honoured to be in your company!